MVP Starts Their Season at the Power Series Kickoff Challenge in Bethlehem, PA

This past weekend, a slew of MVP teams headed up to Bethlehem, PA to compete in the Power Series Kickoff Challenge, hosted by 3 Step. 14s Black and Red both competed in the 14s division, where 14s Black finished with silver medals out of 11 teams. MVP 15s Black and 16s Black both played in the 16s division, where the 15s were eliminated in the 2nd round of playoffs by big brother. The 16s then went on to finish silver out of 28 teams. 17s Black got all the way to the semis out of 12 teams in the 17s division. 18s Black competed in the largest division and finished the tournament with silver medals out of 30 teams. It was a very long tournament, as many of our teams did not return home until past midnight. It was certainly a night to remember and a great way to kick off the new season! 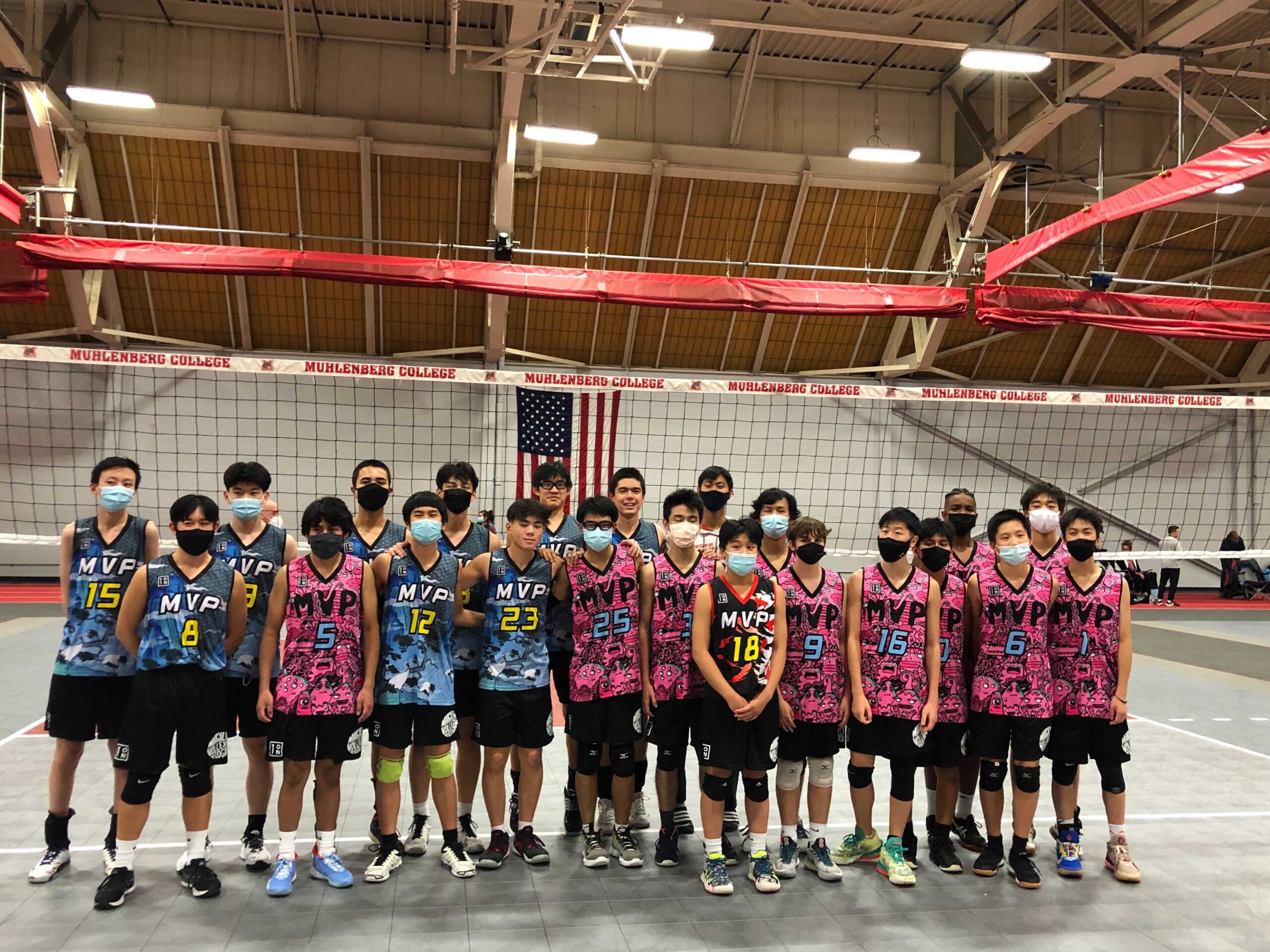 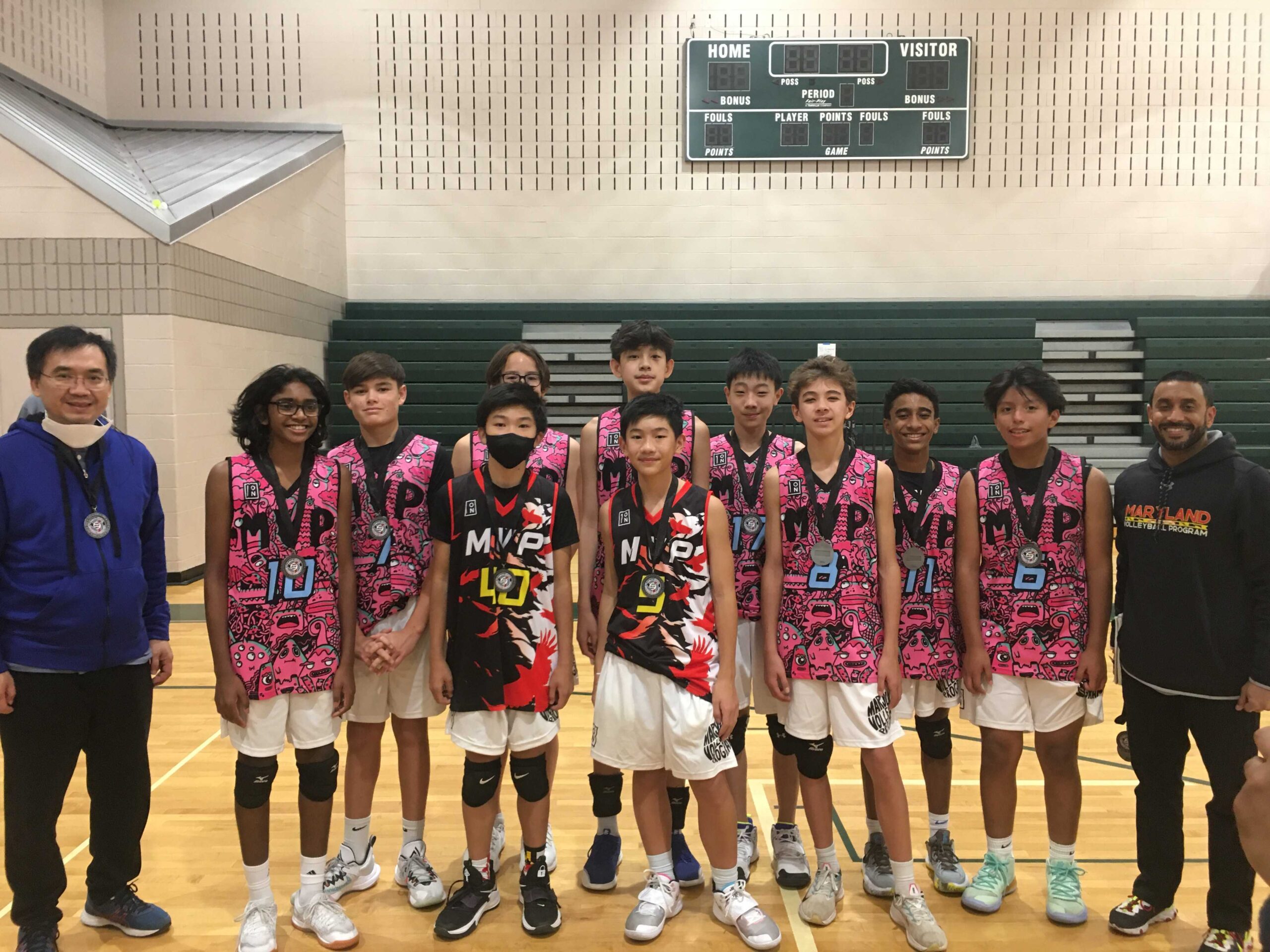 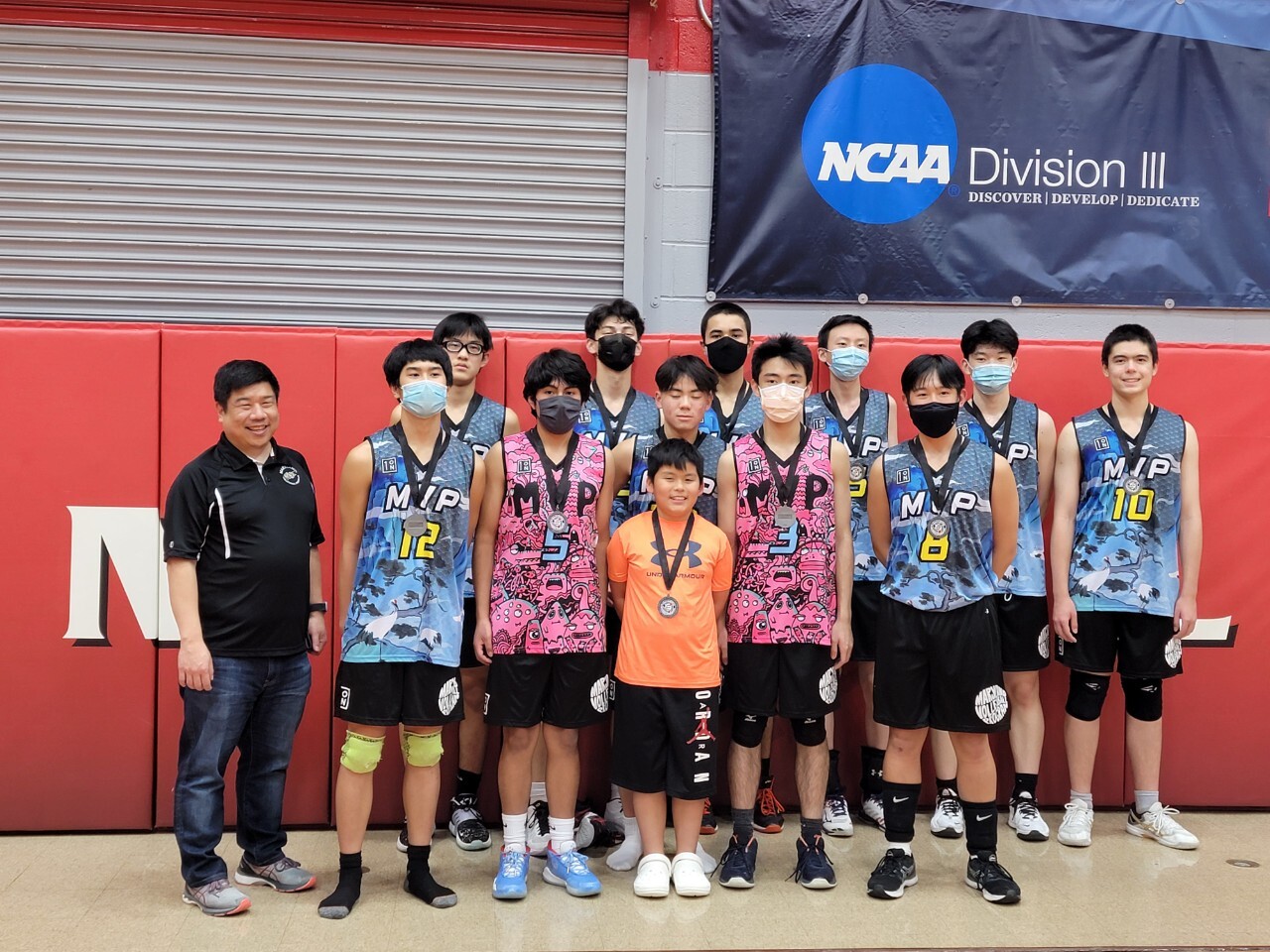 View all posts by: Ray