MVP Wins at the ACPL Championships in Richmond, VA 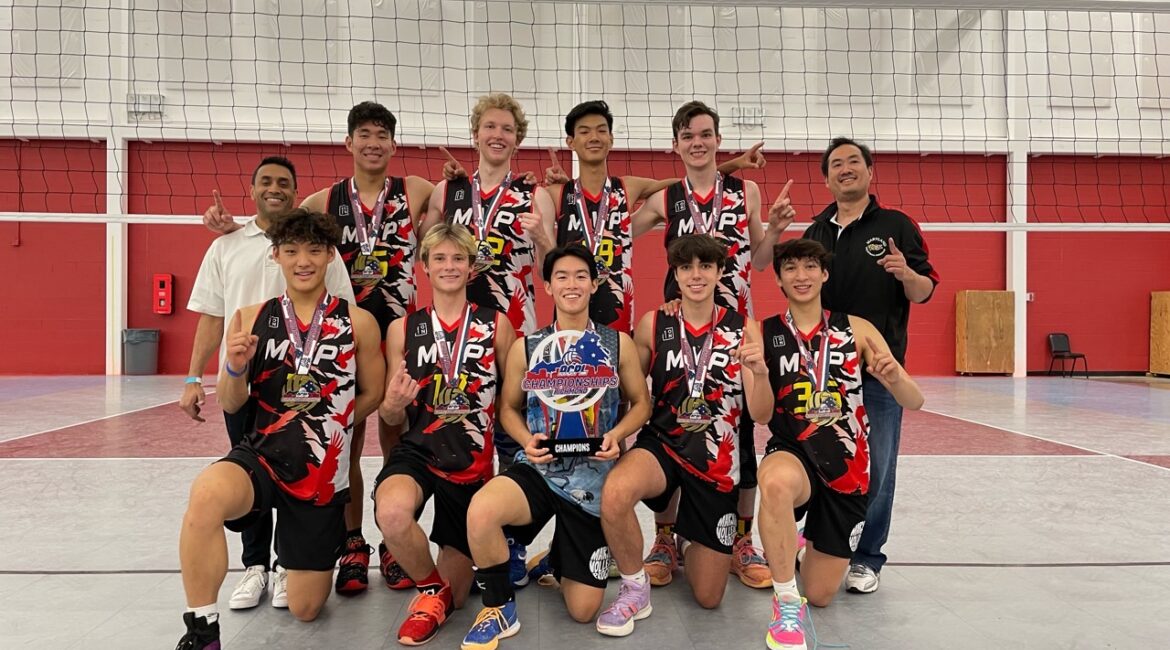 This past weekend, MVP traveled down to Richmond VA to compete in the 2022 ACPL Championships. Despite missing several players and both coaches, the 18s finished in dominating fashion, going undefeated over two days and bringing home first place in the U18 Boys Division! Big shout out to Coach JJ and Coach Jon who stepped in and helped lead this team to victory.

MVP 16s finished with Silver medals in the U16 division. Also, a big shout out to the 15s, who played up and lost in the semis!

MVP 14s were able to secure Silvers in the U14 division.

Congrats to all teams who participated in this year’s ACPL Championships!